Learn how to put a throw on a couch or chair for an effortlessly chic look! Whether you like the structured or a casual look, one of these eight options will work for you! Plus explore a curated list of favorite throws for the season.

Fall is in the air and temperatures are dropping. It’s the time of year that we strive to make our homes feel cozy and warm. One way to introduce the concept of cozy? You guessed it, throw blankets!

Throws are a great visual representation of cozy, but of course, they’re actually practical when you wrap yourself up in them. But beyond that, throws also help introduce other decorating details, like accents colors, and textures. And depending on how you style them, they can also break up the structure of the room with a more organic flow!

So, not only is the throw you choose an important decision but so is how you style it!

How to Style a Throw on a Couch

I know, you’re probably wondering why this is even a topic, don’t you just throw a throw and call it good? The answer is no, you have to style it! Otherwise, it’ll look like we just woke you from a nap with the throw sprawled out on the couch.

So today is all about how to put a throw on a couch for an intentionally stylish look.

This method is easy-peasy for a tidy, yet casual look! The Folded Arm is a great styling method because it’s simple and also allows for easy access to the throw for use. It’s especially great to use if the arm of the sofa faces the entrance to the room!

To Style: Simply fold the throw lengthwise in half and then in half again. Then fold your throw in half widthwise. Drape your throw over the arm of the couch with the decorative edge (if your throw has one) down the side of the sofa. Do not allow the throw to extend below the bottom of the couch.

To Style: For this look, simply fold your throw lengthwise into thirds. This way, the sides have clean, folded edges. Simply drape your throw over the back, down the front of the back cushion, and down onto the seat. I usually like a throw pillow placed in the front, but it’s not necessary.

Sometimes, the back of the couch faces the entrance to a room. And while some sofas are interesting to look at from behind, some just look like a big, blank canvas waiting for attention!

To Style: Fold your throw in half widthwise and center it on the sofa. If your throw has a decorative edge, the decoration should be down the back and the fold behind the cushions at the top.

Allow the throw to hang all the way down the back almost to the bottom! This additional length down the back is what makes this method different than the old-school way of placing a throw on the back of the sofa.

For an organic, flowing look, try the Cozy Corner method. I prefer that the throw peek out from beneath the throw pillows, extending onto the seat.

To Style: Fold your throw in half lengthwise, draping part over the back and then extending down onto the seat. As it cascades from the back to the front, open up the fold a bit and play around with the material making folds to create a casual look.

The Tidy Corner is similar to the Cozy Corner in terms of placement, but for this option, keep it nice and….well, tidy!

To Style: Fold into thirds lengthwise. Start at the back of the sofa drape it down onto the cushion, keeping it folded all the way down.

This is similar to Tidy Corner but for low-back sofas or chairs. For this method, skip the back and just have it drape from the arm across the seat.

To Style: Fold the throw lengthwise in half and then drape across the arm, across the seat, and then down the front of the seat just a bit. This last bit is important to keep the shape more organic and prevent it from looking too horizontal.

An effortless look is to simply fold your throw and leave it on the seat of the couch. This works best for thinner throws so that when folded, it doesn’t sit too tall.

To Style: Fold the throw lengthwise into thirds. Then fold widthwise in half. The fold it one more time, but not quite in half. Leave it just a bit long so that it drapes down the front of the couch (see pic).

But don’t just fold and leave it stranded in the middle of the sofa! Instead, connect it to another element so that it physically touches. It can touch the arm or even the throw pillows. Think of it as part of a vignette and not a separate element.

Sometimes, a throw can just sit off to the side in a basket or other storage option for later use.

To Style: When using a basket (without a lid), I prefer a corner of the throw to peek out the top so it looks like you can just grab the throw and snuggle up on a blustery day!

If you have multiple throws and prefer a structured look, try folding and stacking them, or even rolling them and standing them up tall.

Here are some of my favorite options for baskets and storage perfect for the side of a sofa.

So now that you’re an expert on how to put a throw on a couch, you’ll feel inspired to add some throws to your home for a cozy look! Here are some of my favorite throws. Simply click to shop! 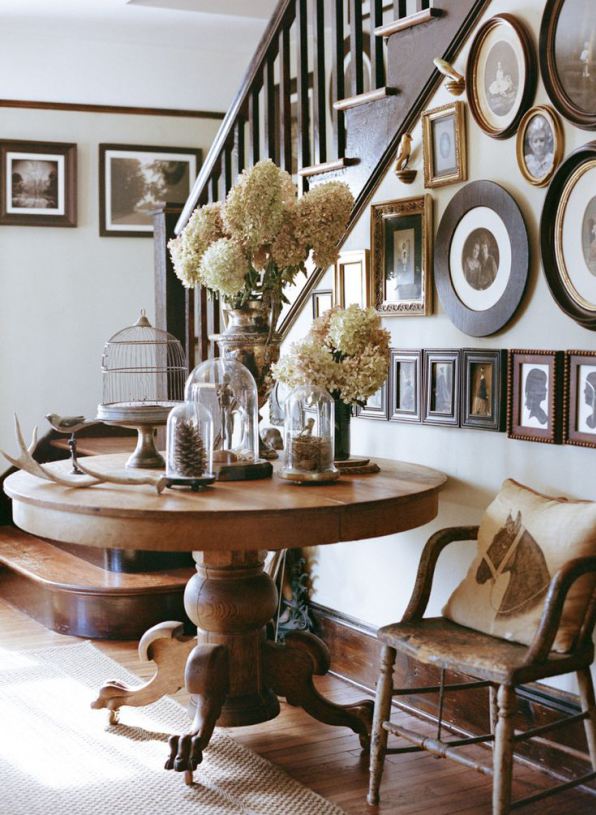 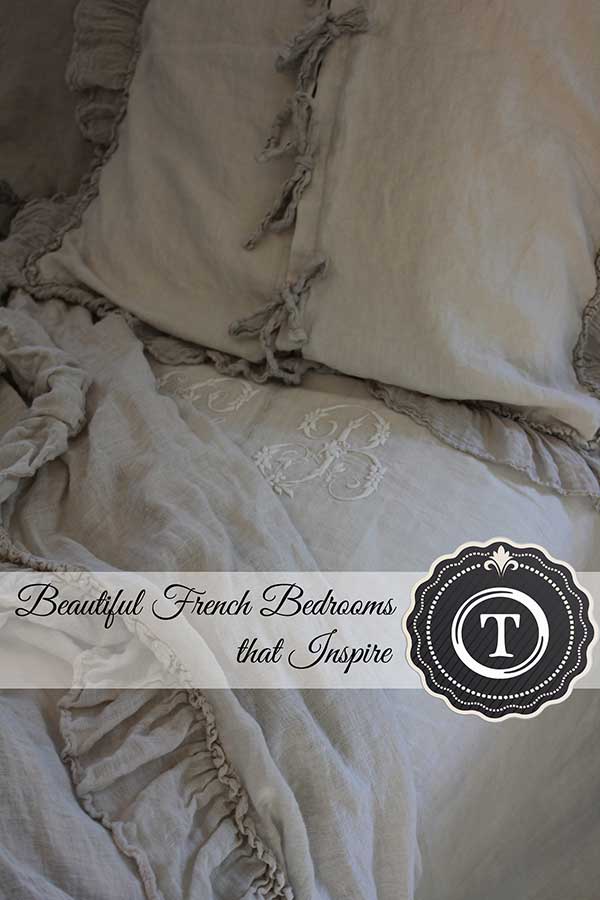 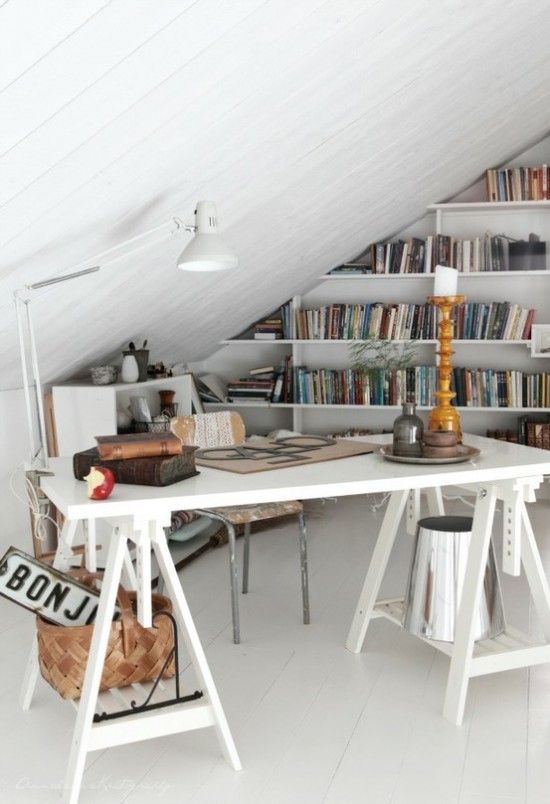 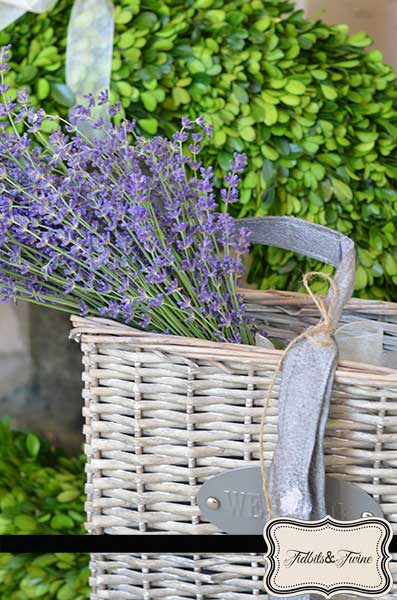 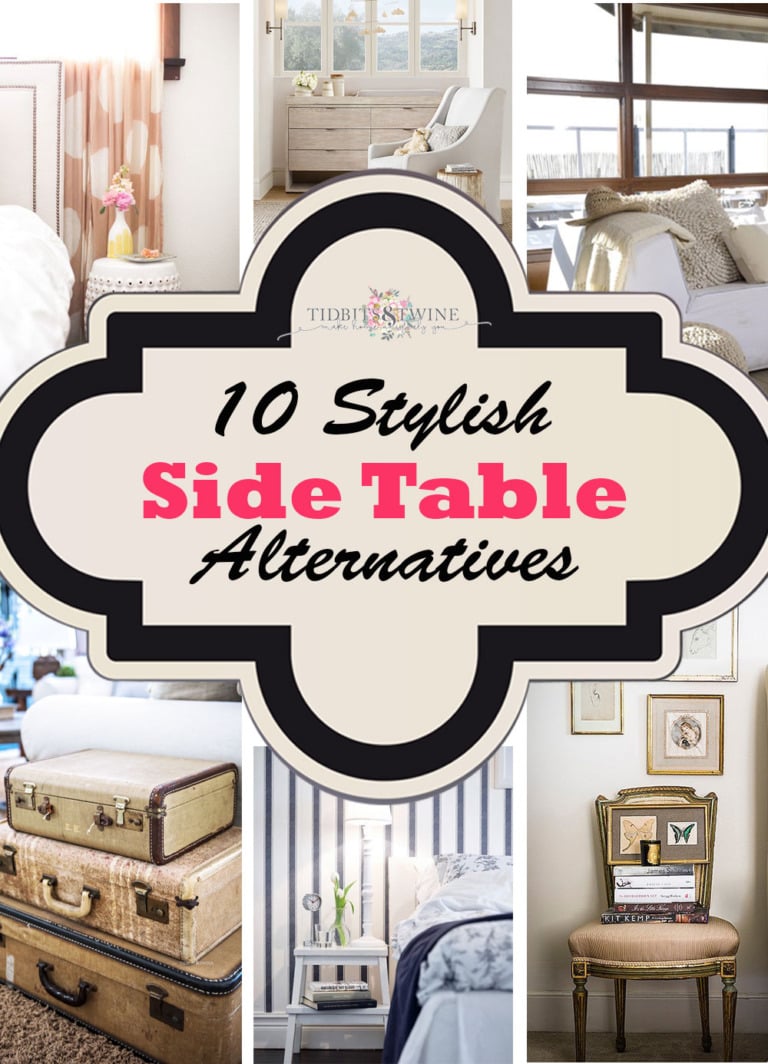 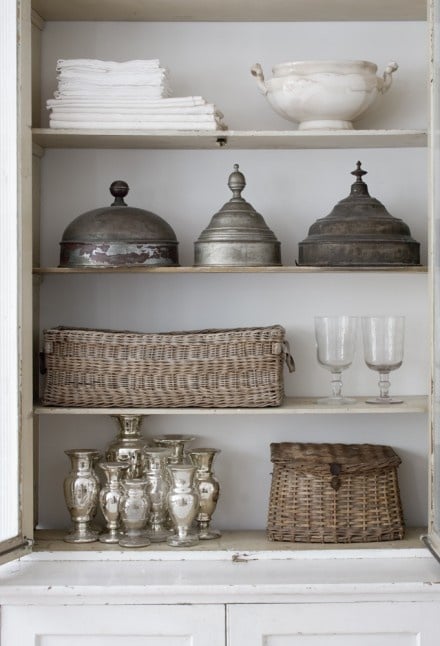