For a few years now, deconstructed furniture has been popular and perhaps this is a look that you don’t quite “get”.  Part of me loves the look and part of me loathes it, but even so, I’ve jumped on the bandwagon just a bit and chances are that you have, too!

“Deconstructed” furniture is furniture that has its frame and structure all intact, but is missing the finished details, such as fabric and trim. {Yikes!  Since when did fabric become a detail?!}  The purpose of the deconstructed look is to celebrate the simplistic beauty of the frame itself because without decorative fabric, deconstructed pieces put the focus on the frame and the silhouette of the furniture piece.

Before discussing any further, here’s a cross-section of an armchair so that you can better understand the various layers and upholstery terminology.

There are two types of deconstructed furniture: antiques and reproductions.  The difference is that antiques once had fabric coverings that have since been removed {likely to wear and tear} and then were never reupholstered; whereas, reproductions never had the finishing details to begin with!  Additionally, there is quite a spectrum of looks when it comes to deconstructed furniture, so let’s start by looking at the extreme.

One one end of the spectrum is furniture that looks like someone stopped mid-job during the upholstery process.  The top layer of fabric is missing, exposing the frame, jute strapping, and tufting threads.  Reproductions have a finished front side, but even so, the fabrics have a simple look to them, such as linen, burlap, or muslin {muslin is a 100% cotton product that is used underneath the main upholstery fabric}.

Restoration Hardware has been selling their deconstructed line, made by Van Thiel & Co, for a few years now.  For more than 40 years, Rudy Van Thiel, the patriarch of the family company that consists of Rudy Sr. and his two sons, has been collecting and restoring antiques throughout Europe.  Now located in China, Van Thiel & Co. is now also in the business of reproducing antique pieces using detailed and precise methods in order to replicate the originals as much as possible.

The inspiration behind Restoration Hardware’s deconstructed line came from a chair that Rudy Jr. had inherited from his grandfather that had its original red velvet upholstery removed and was sitting in the corner awaiting further work.  It suddenly occurred to the trio that others might not be aware of the beauty in the simplicity of the frame and that they could put the bare look on display as a finished product!

Alternatively, sometimes when people attempt to restore an actual antique piece, they stop short of finishing it with decorative fabric and opt for the simplicity of the frame instead.

At the other end of the spectrum is what I’m referring to as the somewhat deconstructed look because only parts of the furniture are left incomplete.  For example, you might have noticed that exposed tacks are quite popular right now {I have them on my bedframe!}.  As part of the normal upholstery process, these tacks would be hidden underneath gimp {trim}, but now it’s fashionable to leave them exposed.

Jute webbing used to be a part of the hidden structure in an upholstered piece, but now, it’s being used as a finished look!  Remember that settee I shared with you on Facebook that so many of you liked? 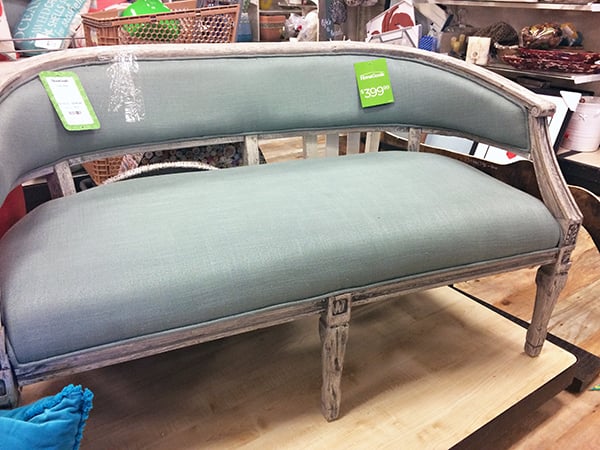 Well, here’s a look at the deconstructed back that is using the jute webbing as the finished look! 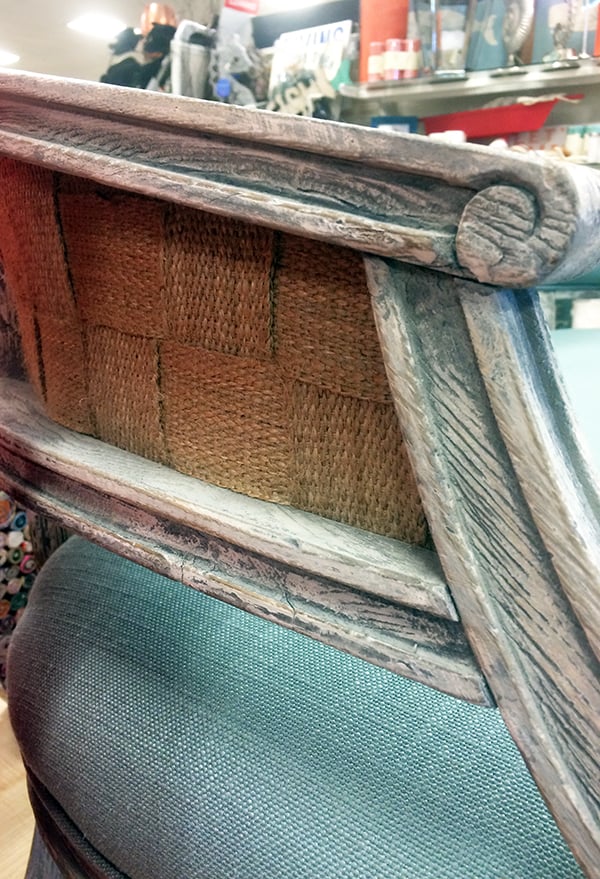 Here’s a chair that has both exposed tacks and jute webbing, yet it still has a more “finished” look than fully deconstructed furniture.

Another detail of the deconstructed look is to use natural burlap on the back and sides of upholstered pieces.  While the burlap does provide a more finished look than if it weren’t upholstered at all, it was originally used underneath the finished upholstery and not meant to be seen.

So now back to the original question:

Only time will tell, but my personal opinion is that the fully deconstructed look is a trend that will become very outdated, very quickly.  The exception to this being a truly antique piece that is a one-off in a room, which as an antique, is afforded a lot of leeway in terms of appearance.

I do think that certain deconstructed details, such as exposed tacks, won’t necessarily become outdated looking since they are such a small detail, but I don’t see them as becoming a timeless feature that will be copied years from now.

What do you think?  Trend or timeless?  And do you have any of the deconstructed features in your own home? 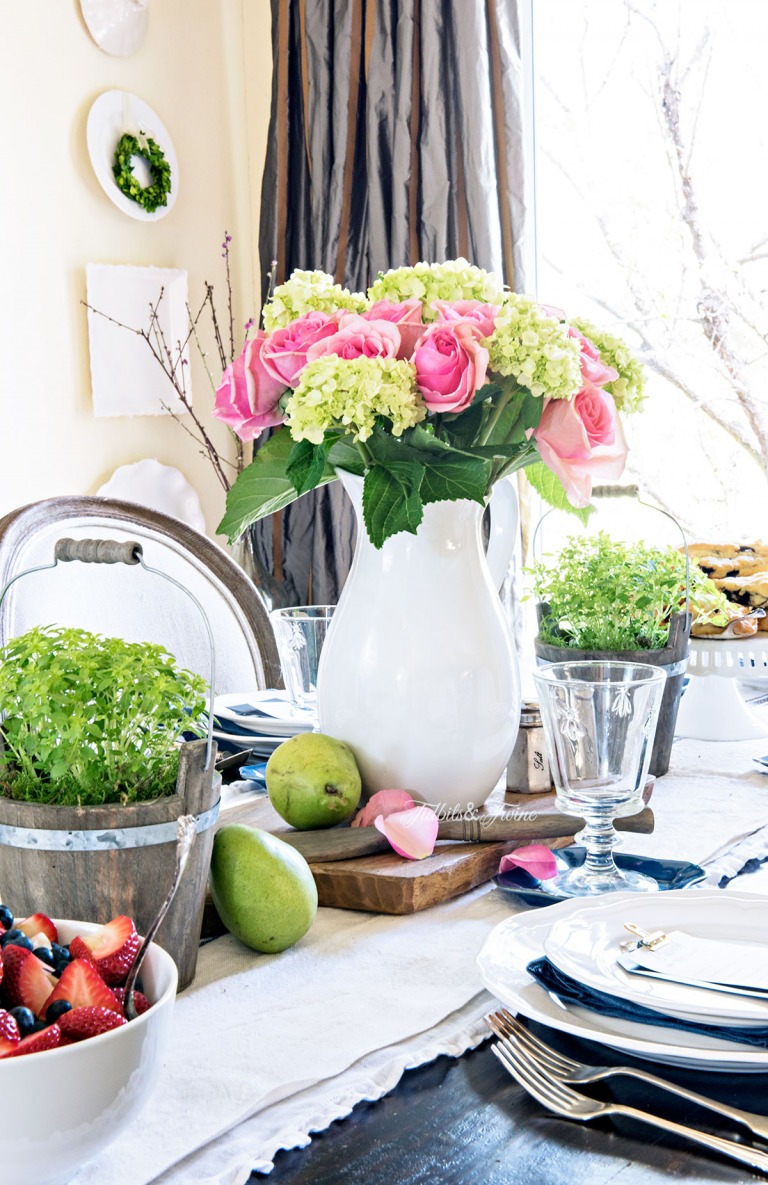 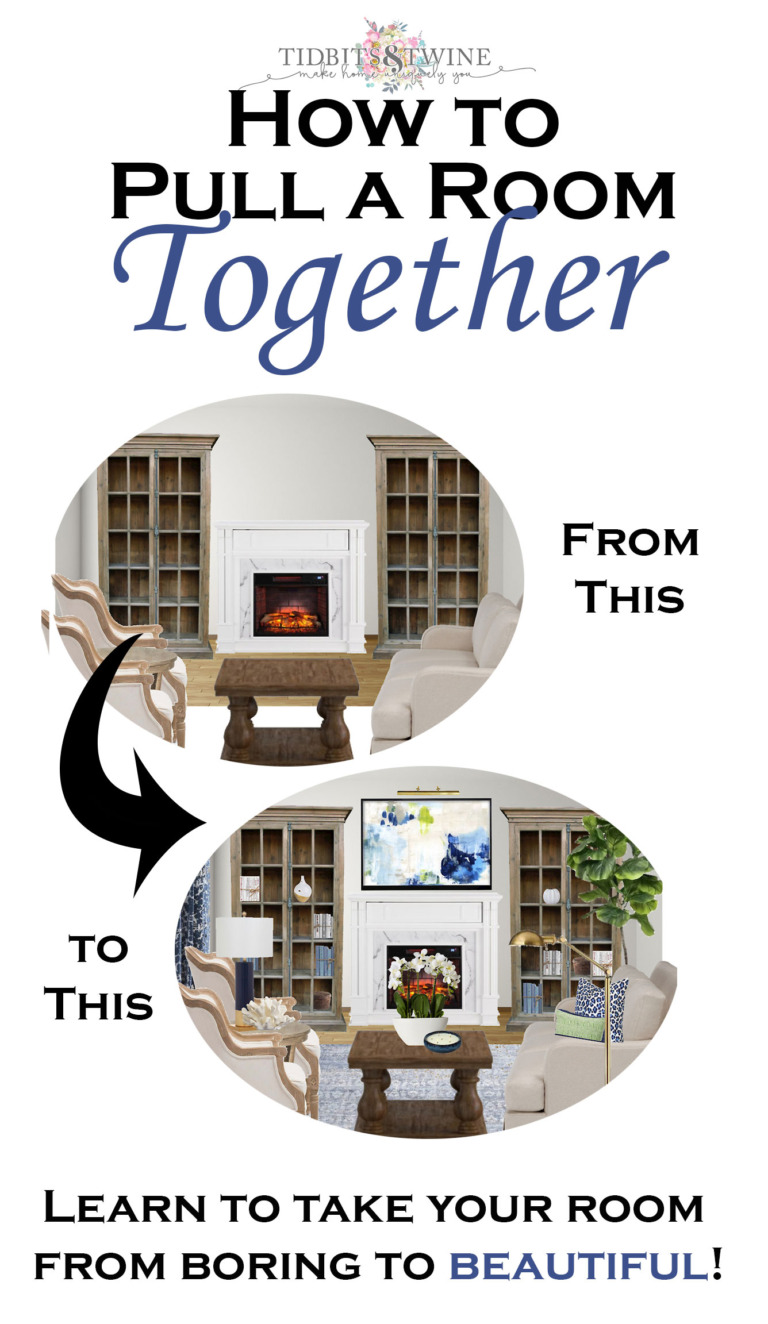 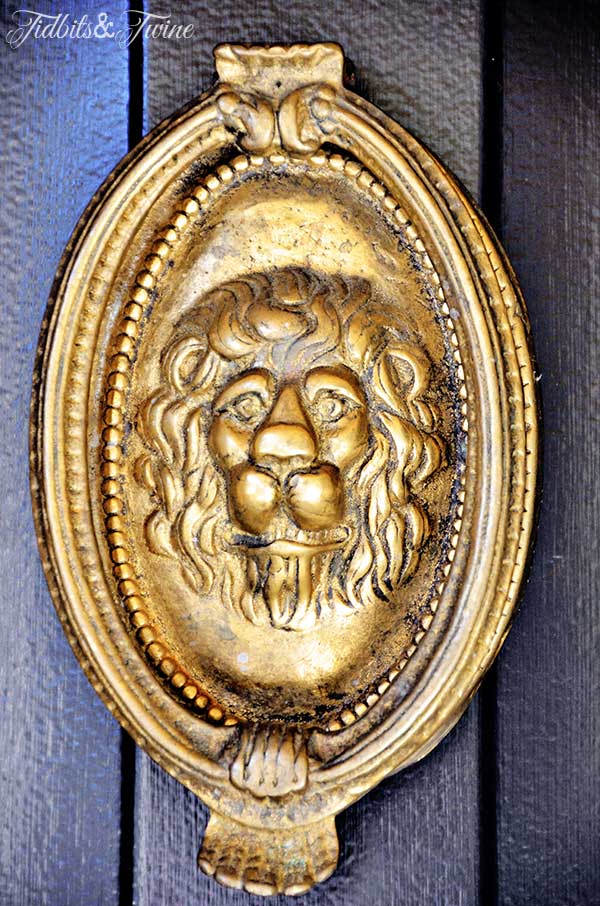 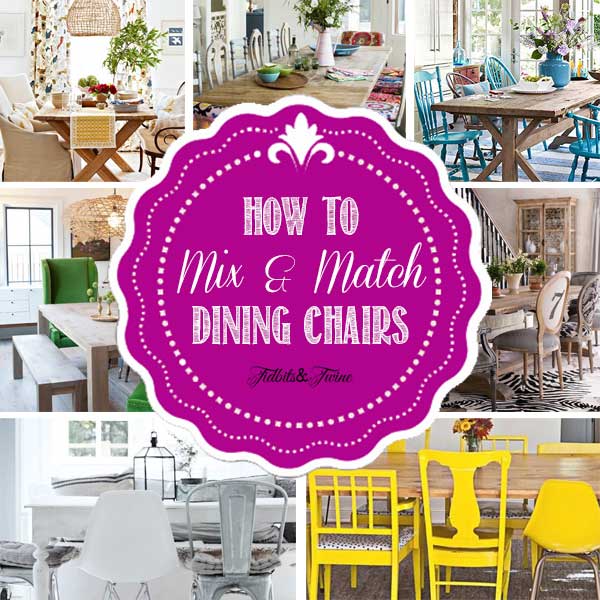 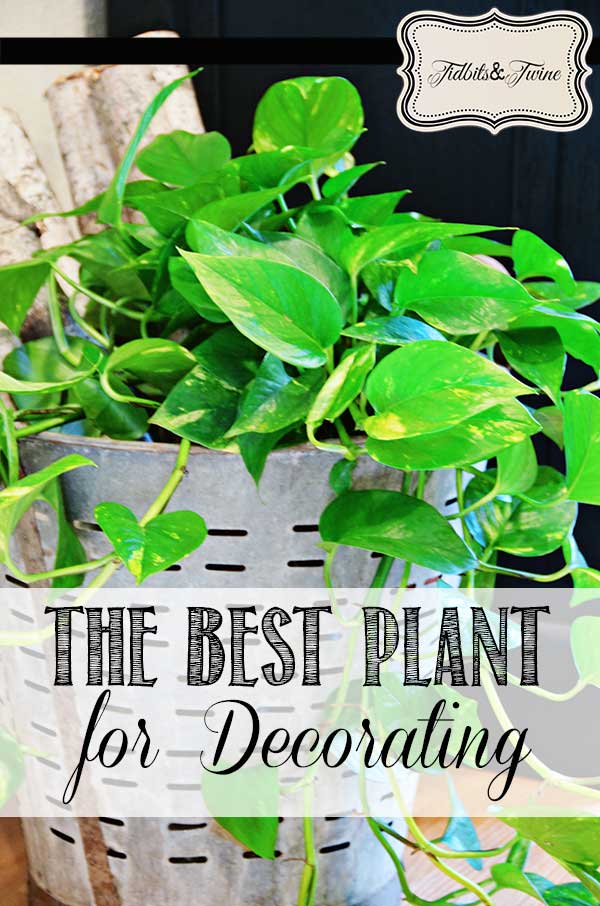